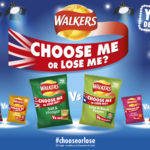 In a new campaign called ‘Choose Me or Lose Me?’, PepsiCo is offering Walkers crisps customers the chance to keep their favourite flavours or risk losing them to new flavours […] 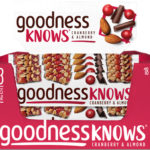 Mars Chocolate UK has announced the launch of goodnessKNOWS, its biggest brand launch in the UK since Celebrations. The product features four snackable squares crammed with fruit, whole nuts and […] 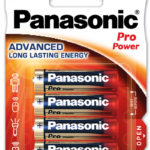 Panasonic Energy, Europe’s largest battery manufacturer, is introducing new packaging across its range as part of a global packaging overhaul for 2017. In addition, the company is giving a power […] 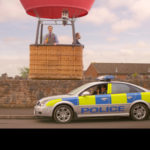 Thatchers Cider has launched a new campaign for its flagship brand, Thatchers Gold. To be shown on air for the first time on 24 June during coverage of the first […] 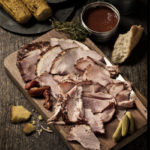 Kerry Foods has embarked on a roadshow to build on the success of the Fire & Smoke brand. Featuring a variety of games, jukebox music and great food, the #PITSTOP […] 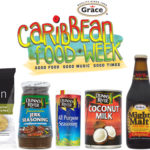 Grace Foods, the UK’s leading supplier of Caribbean food and drink (IRI), has a programme of trade and consumer activities to celebrate Caribbean Food Week, which takes place on 21-28 […] 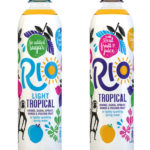 In the second wave of development following its Brazilian street art-inspired redesign, Hall & Woodhouse has launched its bestselling Rio Tropical in a 500ml PET format. Tropical Light (no added […] 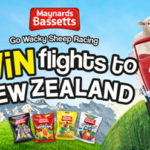 Bonkers days out to be won in Maynards Bassetts promotion

Mondelez International has unveiled an on-pack promotion for its Maynards Bassetts range that gives consumers the chance to win a ‘bonkers day out’. The top three winners will be given […] 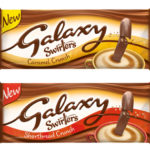 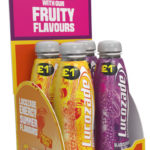 Two new flavours of Lucozade Energy have been introduced exclusively for the wholesale sector. Blackcurrant Bliss and Pineapple Punch will be available from  27 March in £1 price-marked 380ml bottles. […] 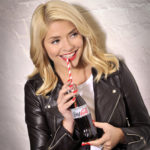 Holly Willoughby is the new brand ambassador for Diet Coke

Coca-Cola European Partners (CCE) has announced that TV presenter Holly Willoughby is the new brand ambassador for Diet Coke. Willoughby (pictured), who is best known for her presenting work across […] 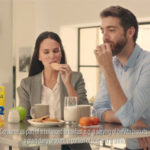 Mondelez has launched new television advertising for belVita Breakfast as part of its new ‘Good Mornings’ marketing campaign. The initiative also includes a documentary-style video, developed for digital activation and […]