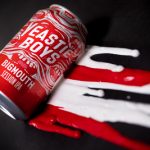 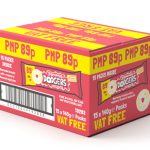 Burton’s Biscuit Company is supporting the convenience channel with the relaunch of its PMP case for Jammie Dodgers. The new compact case of 15 x 140g packs (price-marked at 89p) […] 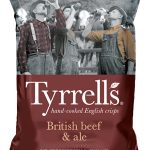 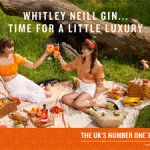 Halewood has launched a new £1 million advertising campaign for Whitley Neill Gin which taps into summer al fresco eating occasions. The campaign comes as Whitey Neill was crowned the […] 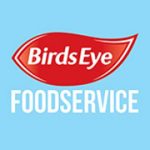 Birds Eye Foodservice has announced that it is working with Zest Food Partners to help grow its range of products in the foodservice market. Part of Nomad Foods, Birds Eye […] 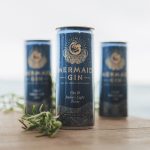 The Isle of Wight Distillery has launched its first RTD for Mermaid Gin – a 6% abv blend of its signature award-winning gin and Indian light tonic. The launch comes in […] 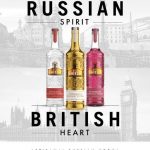 Halewood has launched its first above-the-line campaign for JJ Whitley vodka which celebrates the brand’s Russian provenance, whilst also paying homage to its British heritage.  Production of the JJ Whitley […] 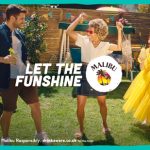 Malibu invites consumers to Let The Funshine in latest campaign

Malibu, the UK’s No.1 coconut rum brand (Nielsen) from Pernod Ricard, is inviting consumers to ‘Let The Funshine’ with its new global media campaign. The creative is a playful depiction […] 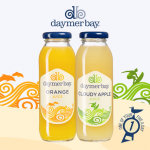 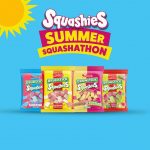 Swizzels has launched a summer campaign for Squashies called Squashathon, supported by strong wholesaler promotions. and a trade press campaign. The consumer-focused campaign will be engaging shoppers in July and […] 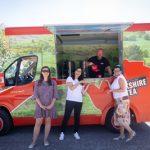 Yorkshire Tea is inviting entries from convenience businesses across the UK to win a visit from its trusty tea van, Little Urn, this autumn. The aim of the initiative is […] 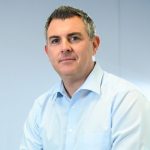 Boost Drinks is marking its 20th anniversary this year with a host of events to celebrate its year-on-year growth and thank wholesalers, independent retailers and consumers for their continued support. […]