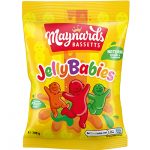 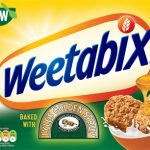 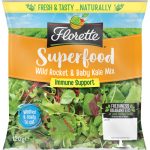 Florette, the No.1 brand in the UK’s £608 million leafy prepared salads market (Nielsen/Kantar), has launched a new bagged salad, Superfood. Superfood (120g, rsp £1.80), which comprises a wild rocket and […] 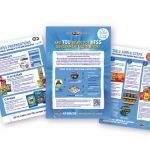 KP Snacks is introducing outer cases stamped with a KP Snacks non-HFSS (high in fat, sugar and salt) flash to help retailers ahead of the HFSS legislation being introduced in […] 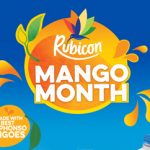 Rubicon backed by Mango Month in cash & carries and wholesalers

Barr Soft Drinks’ Mango Month returns in May, with a host of competitions, promotions and in-depot activation across wholesale, cash & carry and impulse outlets. Celebrating the fresh Alphonso mango […] 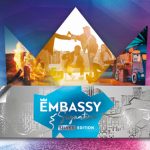 Imperial Tobacco is introducing Embassy Signature Silver Edition for a limited time. Available from the beginning of May until the end of September, the new variant offers features usually associated […] 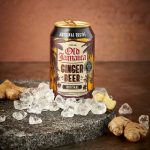 In response to consumer demand, Refresco has brought back its original Old Jamaica Ginger Beer full-sugar recipe.   It is the first time that Old Jamaica’s original ginger beer formula, which […] 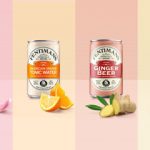 Fentimans, maker of premium botanical mixers, has announced the launch of a new mixer fridge pack. The new format (rsp £3.75) consists of 6 x 150ml cans and is available […]

Barr Soft Drinks has added an Apple & Guava variant to its Rubicon Raw range. Rubicon RAW is now the fourth largest flavoured big can energy brand in the market […] 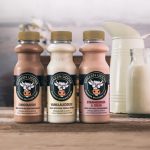 Shaken Udder has launched a new ambient milkshake range designed to meet the needs of the convenience/impulse channel. The new product comes in 330ml bottles, in Chocolush, Vanillalicious and Strawberries […] 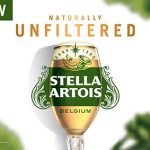 Budweiser Brewing Group has announced the launch of Stella Artois Unfiltered. The new 5% abv lager will be introduced exclusively in Asda on 24 February before being rolled out across […] 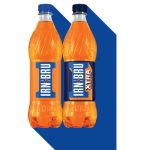