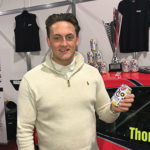 Hall & Woodhouse has announced a partnership between its tropical soft drink brand Rio and British Touring Car Championship driver Bobby Thompson. “At 21, having just been given the huge […] 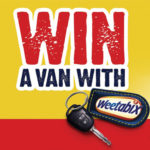 Weetabix gives rewards to retailers in 2018

Weetabix has launched a national competition offering three prizes of a Ford Transit van to convenience retailers. The promotion runs until the end of February, supported by trade advertising and […] 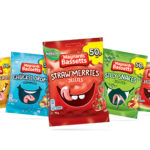 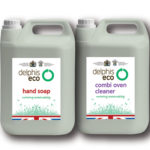 Delphis Eco has introduced the first 100% post-consumer recycled (PCR) plastic packaging, created after five years of research. With environmental concerns a major focus for suppliers, this breakthrough signals a […] 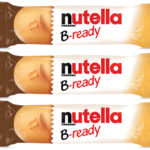 Ferrero’s Nutella brand is entering the countlines category with Nutella B-ready. The new product has already performed well in France and Italy – where it was named Product of the […]

AG Barr is encouraging wholesalers and retailers to make the most of the Diwali opportunity by stocking up on special celebration packs of Rubicon. Rubicon’s Mango, Guava and Passion flavours […] 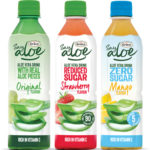 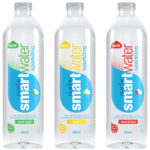 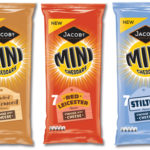 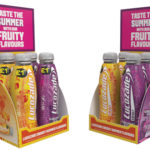 Lucozade Ribena Suntory has extended its Lucozade Energy range with Blackcurrant Bliss and Pineapple Punch flavours, both of which are available exclusively to the wholesale channel and come in 380ml […] 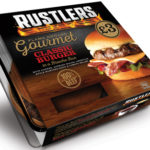 Gourmet burgers in a convenience format from Kepak

Kepak Convenience Foods is catering to the premiumisation trend with a new offering from its Rustlers brand. The Rustlers Gourmet range consists of The Classic Burger and The BBQ Burger, […] 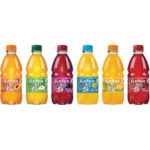 Radnor Hills is running a ‘Get Active With Golf’ on-pack promotion on Radnor Fizz. Entrants enter a code found on the peel-off label into www.getactivewithgolf.co.uk for the chance to win […] 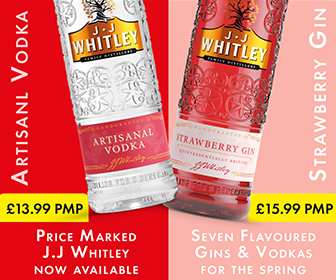