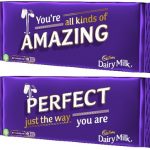 Mondelez is encouraging shoppers to spread a little kindness with its new limited-edition Cadbury Dairy Milk gifting bars. Available until the end of September, the bars (rsp £4.23) feature the […] 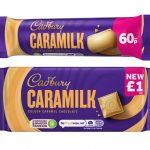 Cadbury Caramilk is launched by Mondelez with significant marketing investment

Cadbury Caramilk, made with caramelised white chocolate, has been launched by Mondelez. Available in depot from early July, the golden caramel chocolate is made with 100% sustainable cocoa and comes […] 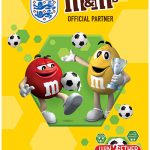 Mars Wrigley has launched a ‘Win2Gether’ on-pack promotion, offering football fans the chance to win prizes for both themselves and a mate. Promotional codes can be found on special packs […] 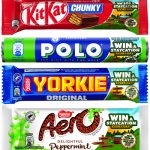 Nestlé is aiming to give the singles confectionery category a boost with a new on-pack consumer promotion running on KitKat, Aero, Rowntree’s, Polo and Yorkie. Shoppers will have the chance […] 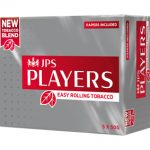 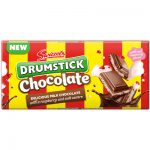 Swizzels has entered the chocolate bar category for the first time in its history with Drumstick Chocolate. The company has adapted its iconic Drumstick lolly flavour and combined it with […] 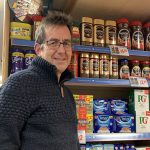 Bristol retailer and sub-postmaster Steve Pursey (pictured) has won the Nescafé Gold Blend ‘Win A Van’ competition, which ran in the fourth quarter of 2020. Such was the success of […] 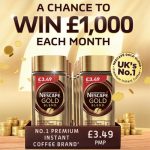 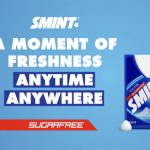 Smint is back on screens this January with its ‘Fresh Moments’ campaign. Worth £5.8 million (IRI), Smint is a big player in refreshment but sales across the category fell over the course […] 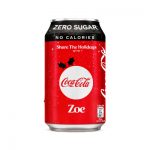 Coca-Cola is supporting Crisis, the UK’s national homelessness charity, with a promotion offering free personalised cans of Coca-Cola zero sugar. During the promotional period, a thousand cans will be available […] 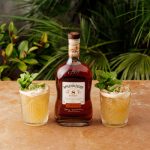 Campari UK has announced the relaunch of Appleton Estate Jamaica rum with a new look along with the release of a new minimum-age blend, Appleton Estate 8 Year Old Reserve. […]

Imperial Tobacco has launched New Crush variants for two of its leading brands, L&B Blue and JPS Players. Designed specifically with ex-crushball consumers in mind, the latest innovations are designed […]