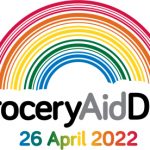 Record support from the trade for GroceryAid Day 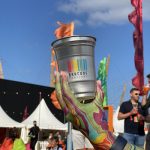 GroceryAid’s industry summer party, Barcode Festival, returned this year with a sell-out event that raised more than £750,000 for the charity. With over 3,800 tickets sold and a record 75 […] 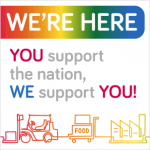 More than 200 companies took part in GroceryAid Day on 2 March, and its ‘We’re Here’ 2021 campaign reached 6.25 million people. Support and publicity was given in a variety […]