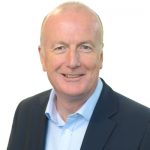 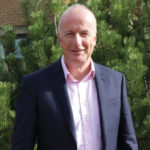 John Mills to leave Unitas at end of year 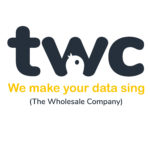 TWC, the wholesale data, analytics and technology firm led by co-founder and director Tanya Pepin, has been awarded the Unitas Wholesale contract to exclusively manage the  group’s wholesale shipment data. […] 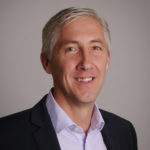 Darren Goldney, former managing director of Today’s Group, has been appointed the new MD of Unitas Wholesale, the group formed by merging Today’s with Landmark. His counterpart at Landmark, John […] 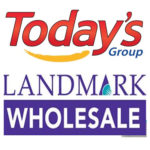 The respective members of Today’s and Landmark have voted to merge the groups to form Unitas Wholesale Ltd. Of those members who voted, 96% were in favour of the merger […]

Landmark and Today’s announce plans to merge as Unitas

Landmark Wholesale and Today’s Group have announced that their Boards have agreed to take a proposal to merge both groups to a wider voting process by their members. The objective of […] 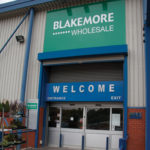 AF Blakemore & Son has decided to sell its wholesale division, consisting of 12 cash & carry depots, as a going concern. The announcement follows a denial issued to Cash […] 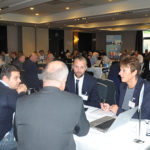 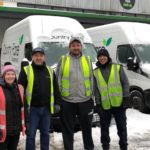 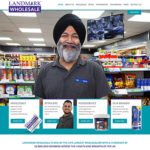 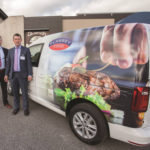 Plassey Food, of Rathkeale, Co Limerick, which delivers chilled, frozen and ambient products to foodservice outlets across the south of Ireland, has joined Landmark Wholesale. Founded in 1989, the wholesaler […] 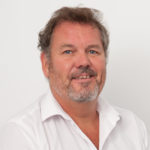