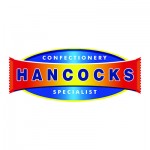 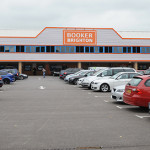 Booker Group, including Makro, has entered into an arrangement with Enterprise Inns whereby the pub chain will be able to source a wide range of food and non-food from the […] 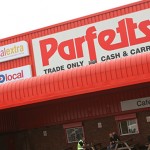 Parfetts Wholesale has made two general manager appointments. John Trueman has taken charge of the Anfield depot while Becky Webster has been given the top job at the Halifax branch. […] 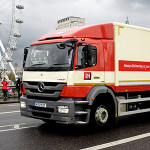 Brand advertising has begun appearing on the Palmer and Harvey (P&H) vehicle fleet for the first time. The initiative, involving more than 1,400 trucks, will be rolled out over the coming […] 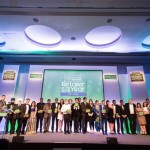 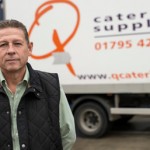 New board member for Fairway Foodservice

Roger Snelling, managing director of Q Catering, of Sittingbourne, Kent, has been elected to the board of Fairway Foodservice. Snelling, 58, has been in the foodservice trade for 35 years, […] 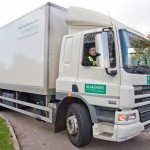 Blakemore Wholesale has introduced a new tobacco pricing strategy for its cash & carry customers. The change, which was introduced late last month in eight of the 14 branches (Birmingham, […] 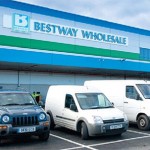 Bestway Wholesale has introduced the Apple Pay system at its Abbey Road, north-west London, depot. It means that the C&C/wholesaler is offering customers the option of paying for goods using […] 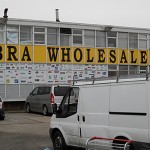 Abra Wholesale, the Edmonton, north London, C&C wholesaler that opened a 55,000 sq ft branch in Luton at the end of July, has lost its second general manager there. The original […] 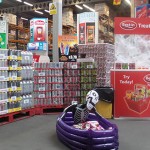 A sampling programme of Best-in energy drinks has been conducted this week in 10 Bestway and Batleys depots in the run-up to Halloween. The schedule will then be repeated with […] 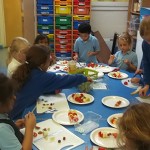 Foodservice wholesalers are urging the Prime Minister to honour an election pledge to retain the Universal Infant Free School Meals (UIFSM) scheme. According to the Federation of Wholesale Distributors’ chief executive […]