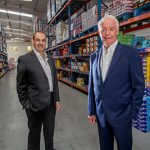 Kitwave Group is predicting that its results for the full financial year will be slightly ahead of market expectations. The delivered wholesale business gave a pre-close trading update for the six-month […] 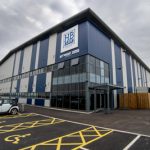 Kitwave Group has opened a new distribution warehouse in Wakefield. This facility replaces the group’s previous Wakefield site and will act as the head office for on-trade wholesaler HB Clark. The […]

Kitwave reports that trading has returned to pre-pandemic levels 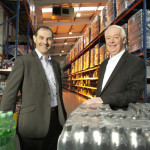 Kitwave Group plans to join AIM, the junior market of the London Stock Exchange, on 24 May, in a move that will value the company at £105 million. Founded in […] 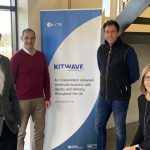 Kitwave Wholesale Group, an independent business with 27 depots throughout the UK, has strengthened its finance team. The North Shields-based delivered wholesaler has appointed Mark Earl as group financial controller, […] 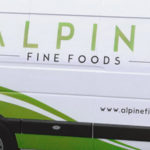 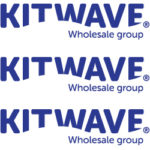 North Tyneside-based wholesaler Kitwave has acquired Central Supplies, of Brierley Hill, Birmingham, a leading independent wholesaler of chilled products. The purchase price has not been disclosed. With a turnover of […] 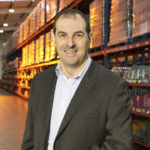 Kitwave Wholesale Group has announced record results for the year ended April 2017, with earnings before interest and tax of £10.8 million (almost double the figure four years ago) and […] 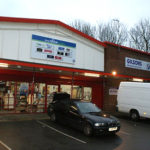 Two new members have swelled Today’s Group turnover by £364 million. Back after a two-year stint with Landmark Wholesale is Gilsons Foods, of Leicester, with annual turnover of £14 million, […] 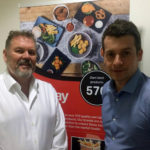 York-based Miller Food Service has joined Fairway Foodservice as part of its plans to double turnover, which is currently £8.7 million. The family-run company was established in 2003 and has […]

Kitwave Wholesale Group, which owns nine businesses, achieved record trading figures in the year to the end of April. Pre-tax profit (EBITA) rose from £7 million to £8.7 million on […]