Dusseldorf-based Metro Group, which continues to reposition its international cash & carry business, has named a new chief executive for the C&C operation.

He is Dutchman Pieter Boone, currently managing director of the cash & carry concern’s Russian chain, with more than 70 outlets. He takes on his new role at the beginning of next month. 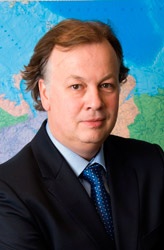 Boone replaces Olaf Koch, who will now concentrate on his position as chairman of the Metro Group management board.

Commenting on the changes, Koch said: “Over the past two years, we have introduced numerous measures to get Metro Cash & Carry ready for future growth. Now, after seven quarters of successive like-for-like growth, we are seeing the fruits of our labours.”

Boone began his management career at SHV Makro Cash & Carry in 1992. Since then, he has worked in Makro’s Asian and South American business, including being managing director in Peru, the Philippines and Malaysia.

He joined Metro Group in 2011 as operations director and became MD in Russia a year later.

Six months ago, Gallacher became retail operations manager for Dynamic Retail, a Glasgow company whose managing director is Shaun Marwaha, with his parents Jack and Rita also part of the management team.

The business, which has eight Scotfresh stores and plans for 15 within 12 months, is affiliated to Booker’s Premier chain and is claimed to be its largest member. 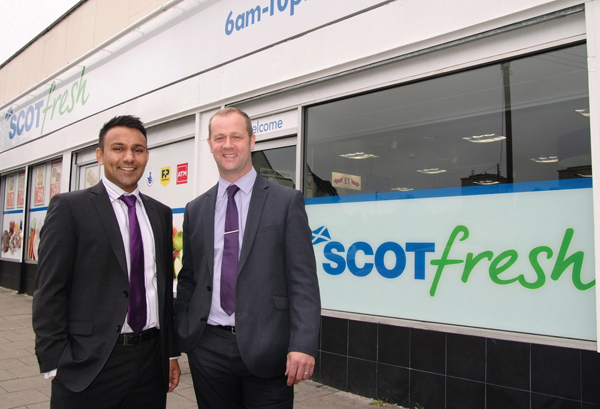 Bidvest 3663 has extended its range of fresh meat, as well as making next-day delivery a customer option.

Head of fresh meat Damian Stone said: “We have sourced products from top suppliers to give customers the best choice of quality fresh meat products that cover all eating occasions, with full traceability for a service that’s comparable to a local butcher.

“We know how important food provenance is for consumers when eating out of home. Using quality assured British ingredients, with reference to these on the menu, can help boost sales or charge a premium.”