The Scottish Wholesale Association has confirmed the appointment of Eddie Lynagh, an area manager for Booker, as its senior vice president.

It means he will become only the second person to assume the SWA presidency for a second term when he takes over from the current president, Asim Sarwar, next summer. 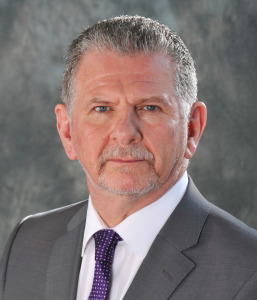 “Eddie’s experience and enthusiasm will bring fresh ideas and impetus to the Association,” said Sarwar.

Lynagh, based at Booker’s depot in Shawfield, Glasgow, was previously SWA president from 2002-04.

He commented: “With the recent changes in the political landscape, this is a great time to start building new relationships to influence key decision-makers, and I look forward to working with Asim, executive director Kate Salmon and council members to deliver our goals.

“Having been involved with the SWA for many years, I am very aware of the challenges we face as an industry and I am keen to start making a difference.”

MarketPlace, the cash & carry chain operated by Musgrave Group in Ireland, has won five awards for its own brands.

Johannesburg-based Bidvest Group, which had planned to list its shares on the London Stock Exchange (Cash & Carry Management last month), has decided not to proceed.

A spokeseman for the largely global foodservice business said: “The board has considered that the potential listing will not, in current circumstances, be in shareholders’ best interest.”

Bestway Group CEO Zameer Choudrey has dispelled fears that the company’s £620 million acquisition of The Co-operative Pharmacy last month could affect its wholesale operations, claiming that the sector remains its “core business and origin”.

Speaking at Bestway’s 13th annual Retail Development Awards at the Grosvenor House Hotel in London last month, Zameer claimed that the group has invested over £275 million in the wholesale channel over the last decade, and remains committed to its customers, staff and suppliers.

Lauding a number of ‘firsts’ achieved by the group, including surpassing half a billion pounds in delivered sales, Zameer also revealed that Bestway Batleys Foodservice has secured 23 contracts covering local authorities, NHS hospitals, schools and private ventures, with a further 22 tenders in place.

He added: “In digital, our web business continues to grow, with over 26,000 registered users of our websites. The web business is on target to achieve £230 million in 2014/15, with 15% coming from new business.”

Concluding his speech, Zameer reported that the group boasts 4,300 symbol and club stores (four times the size of Nisa Local) and highlighted the “critical importance” of collaboration and developing partnerships at customer level to compete in the convenience sector. 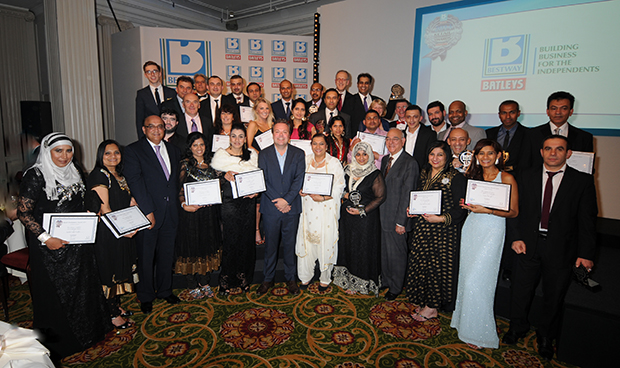