Landmark Wholesale, whose annual conference was held in Valletta, Malta, last month (next year it will be in Abu Dhabi), has announced strong sales figures for May. 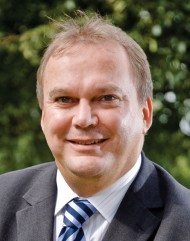 Headed by cigarettes (up 15.5%) and licensed (6.1% higher), income rose by 10.4% compared with the previous corresponding month.

Speaking after the event, managing director Martin Williams said: “This is a terrific start to the year. We are delighted that we are achieving solid sales growth in every area.

“Both members and suppliers are incredibly positive about the direction we wish Landmark to take.

”I am confident that our focus on price, promotions and investment will ensure this great start continues throughout the year.”

The number of stores affiliated to Bestway has passed the 4,000 mark. 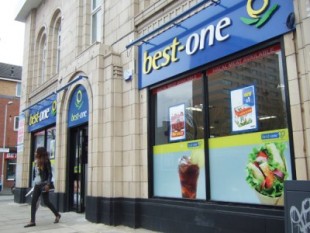 The Best-one symbol chain, which has increased sales by 38% since the start of the year, now has 1,113 outlets, while the Xtra Local promotional club has 2,895 stores, with sales 29% higher.

Director of symbol James Hall said: “The growth of our affiliated estate shows that retailers really do want to be part of – and benefit from – a major force in UK retail.

“Retailers understand that aligning themselves with a symbol or retail club can have a major effect on their businesses. Consumers are also benefiting as more and more promotions are being passed onto them.

“In little over 12 years, Bestway has gone from having no presence in affiliated stores to becoming a major national branded player.”

Philip Morris is ending its distribution agreement with Imperial Tobacco. The arrangement, which dates back to 2001, will not be renewed after 2015. 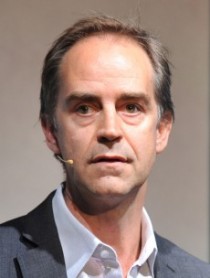 Speaking at the Scottish Wholesale Association’s conference, Philip Morris’s managing director Martin Inkster said: “Since we formed our partnership with Imperial Tobacco, we have developed our own capabilities. For example, in 2010 we started supporting key accounts with our own team and in 2011 we launched the value brand Chesterfield.”

During this year and next, Philip Morris will establish direct sales, marketing and distribution arrangements with its trade partners.

Addressing the wholesalers in the audience, Inkster said: “We are already starting to call on customers and introduce ourselves, and as we move toward the end of 2015, we will work closely with you to transition our FMC distribution from ITL to our new set-up.”

“Philip Morris is the world’s leading tobacco company but a relatively small player here in the UK,” said Inkster. “However, it is a profitable market and there are significant opportunities for us. We will be looking for your support.”