FIGURES UP AT APPLEBY WESTWARD

Record sales figures were achieved by SPAR south-west wholesaler Appleby Westward in the five weeks to early July. Ambient returns rose by 19%, while there was a 15% uplift in chilled and frozen products. 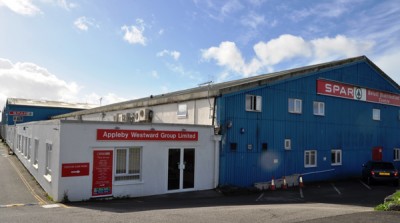 The Saltash-based company, which services nearly 300 symbol stores throughout the region, also reached record service levels over the past 13 weeks – nearly 98.5% compared with 98.2% for the previous corresponding period.

Managing director Mark McCammond said: “We have maintained service levels above 98% for the past two years and are offering a consistently reliable first-class service.

“We introduced a telesales operation in the spring and that has enhanced our service to retailers. Investment last year in new vehicles to meet demand has also started to pay dividends.”

He said that Appleby Westward is also focusing on its fresh foods business and hopes to increase its customer numbers.

Hancocks Cash & Carry is relaunching its 52-year-old Kingsway own-label brand of weigh-out sweets, made by some of the UK’s leading manufacturers. 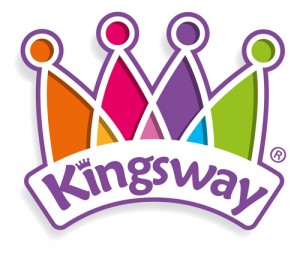 In recent years, the label has been developed to include a wide range of jars, children’s and bagged sweets, chocolate bars and seasonal confectionery.

Purchasing director Jonathan Summerley said: “We’re really pleased with how the relaunch of Kingsway is coming together.

“It’s a massive task given the number of confectionery products involved. We have invested heavily in design and creativity.”

The Kingsway brand was introduced by Hancocks’ founder, the late Ray Hancock. The name originated from the fact that Woolworths had a Queensway confectionery brand at that time and Hancock was adamant that his new company would soon have a ‘King’, choosing his brand Kingsway.

The crown logo has received a more contemporary and ‘fun’ style and the label is being clearly signposted in the 20 C&C branches.

The C&C operator has also introduced a wooden tree counter-top design for its 136 Kingsway lollies, which have a 25p rsp. 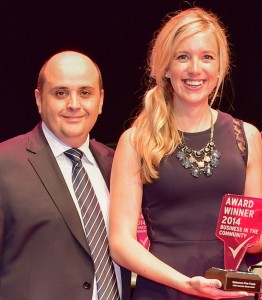 Its winning producer growth scheme was said to have helped local producers overcome logistical and business challenges by providing a cost-effective route to market.