The twin chain, with almost 1,800 shops, had sales of £833 million last year, although there was an operating loss before exceptional items of £7.4 million.

Booker chief executive Charles Wilson said that the two fascias would run alongside the C&C/wholesaler’s own Premier chain, which presently comprises 3,082 outlets and achieved a 14% rise in sales in 2014.

Along with Budgens, Londis is being bought by Booker for £40 million.[/caption] 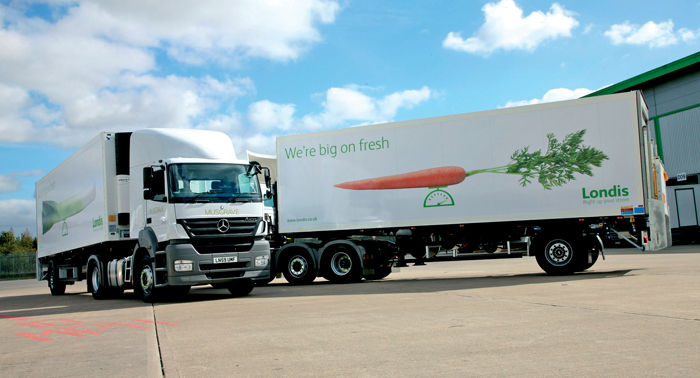 Landmark Wholesale has stepped up its involvement in the foodservice sector by producing three product catalogues as part of its its new Caterer Connections club.

They are: On-Trade Essentials, Quick Service Essentials and Cost Sector Essentials. They can be picked up in member depots or downloaded online. 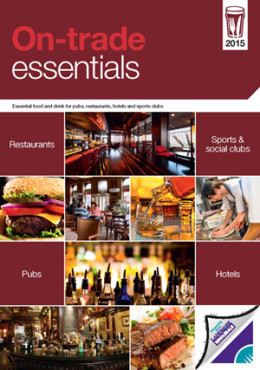 Business development director Chris Doyle said: “We have carefully chosen 30 suppliers that we believe are integral to foodservice across the chilled, ambient, on-trade and non-food categories. We are confident this is the perfect number to cover the essential products every caterer should be considering for his business.”

As well as the three guides, the Caterer Connections programme includes a monthly magazine, Caterers Specials, which provides tips on trends and developments within the industry, along with advice and ideas.

Bestway’s Xtra Local retail club is launching a new format for smaller stores in the realisation that some shopkeepers are unable to feature all the monthly promotions due to lack of space.

Rather than penalise them for non-compliance, the group has introduced XL Xpress – a slimmed-down version of Xtra Local.

It, too, offers ‘highly competitive’ promotional deals and in-store point-of-sale, but on a smaller scale for those with fewer than 5 x 1m bays for traditional grocery.

These promotions have been designed exclusively for stores that are more impulse driven, with high footfall but without the breadth of range of a normal convenience offer. Members receive regular monthly PoS and sales material to highlight deals and trigger additional consumer purchases.

Hall commented: “Since we recently trialled Xtra Local Xpress we have brought over 300 retailers into the scheme – a mix of new and Xtra Local customers making the transition.

“Offering value has never been as important in retail, and by ensuring that smaller stores can compete and attract new shoppers through highly competitive promotions, we are confident that Xtra Local Xpress will appeal massively to a wide range of retailers who want to offer their customers the best deals locally.” 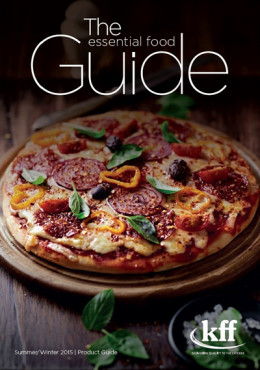 kff managing director Chris Beckley said: “The introduction of these lines is very exciting for the business. We have transformed our brochure with an extra twenty-four pages to meet the needs of our customers and help them better understand which products are most suited to their business.”

Both the company’s depots in Aylesford, Kent, and Witney, Oxon, are undergoing improvements.