In a series of top-level changes at Booker Group, Guy Farrant (pictured), managing director of Booker Wholesale, will become chief operating officer with effect from 1 April 2016.

Farrant has been with the C&C/wholesaler since 2010, having joined from Marks & Spencer. 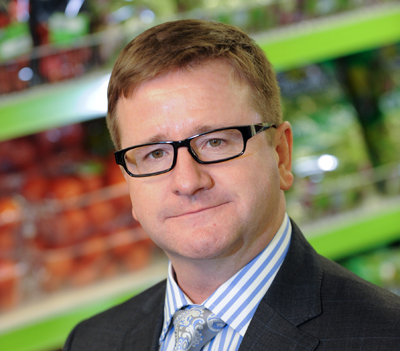 Group chief executive Charles Wilson said that Satherley will not be directly replaced; instead, his duties will be split between other members of the executive team.