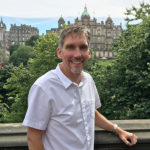 The Scottish Wholesale Association has appointed Colin Smith (pictured) as chief executive designate. He succeeds current executive director Kate Salmon who is retiring after leading the trade body for 35 […] 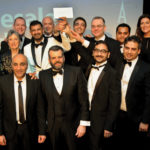 United Wholesale (Scotland) was crowned Champion of Champions at the prestigious Scottish Wholesale Achievers awards, held at the Sheraton Grand, Edinburgh, on 9 February. As well as claiming the ultimate […] 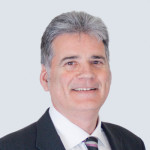 The Big Issue founder Lord John Bird will be the keynote speaker at the Scottish Wholesale Association’s annual conference, being held at Crieff Hydro in Perthshire from 10-12 June. Representing […]

HEADLINES THIS WEEK: – CALEDONIA PUBLIC AFFAIRS APPOINTED BY SWA – ANOTHER EQUIPMENT DEAL FOR 3663 – BLAKEMORE FOODSERVICE GETS COUNCIL RECOGNITION – OVER £280,000 RAISED AT GROCERYAID BALL