Lucozade Ribena Suntory is bringing a new addition to its permanent range this year with the Apple Blast variant. 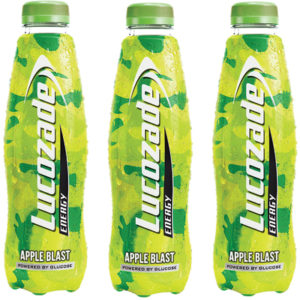 The flavour came to market last year as a limited-edition release from then brand’s partnership with the Lara Croft franchise. Well received by convenience shoppers, it became Lucozade Energy’s third most popular flavour in independents and symbols, behind Lucozade Original and Lucozade Orange.

Apple Blast is now available in 380ml and 500ml bottles and a supporting consumer marketing campaign is planned for later in the year.