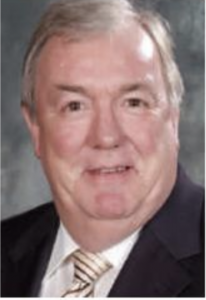 Hunt (pictured) was Nisa-Today’s first managing director when the organisation was formed in 1987 and he served in that role until 2009.

He was then appointed non-executive chairman, a post he held until 2013, and he was instrumental in the transitional process when Today’s separated from Nisa in January 2012.

MJ Baker Foodservice paid tribute to the industry veteran: “Sad news that Rodney Hunt has passed away. He showed faith in a new start-up 23 years ago. We went on to be multiple award winners.”