The Co-op is front runner in takeover race for Nisa

The Co-op has replaced Sainsbury as front runner in the takeover race for Nisa, with a figure of £140 million being mooted for the business. 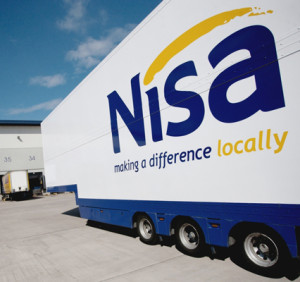 Sainsbury, whose name had been linked with the Scunthorpe-based wholesale and retail concern for some time, is reported to have withdrawn its offer after a request seeking a longer period of due diligence was rejected.

There are also believed to be several other companies interested in pitching for Nisa, which delivers to around 3,500 stores.

If there is a successful outcome to the Co-op bid, with all, or most, Nisa retailers agreeing with the deal, it would create a combined retail chain with well over 6,000 outlets (around 2,800 under the Co-op name).

Meanwhile the intended amalgamation of Booker and Tesco remains unresolved. Despite overtures by Booker for the Competition & Markets Authority to reach a decision on the deal soon, the likely outcome to talks is early next year.